The following list of references uses the "list of citations" display. It uses the default CSL style, Chicago Manual of Style. 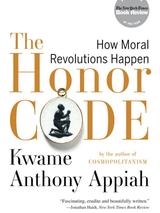 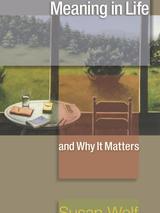 Wolf, Susan. 2012. Meaning in Life and Why It Matters. Princeton University Press. 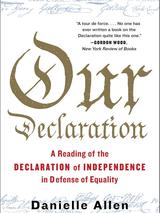 Allen, Danielle. 2015. Our Declaration: A Reading of the Declaration of Independence in Defense of Equality. Liveright. 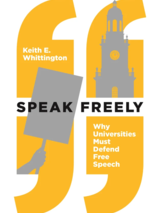 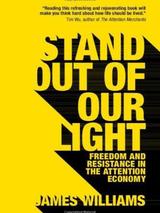 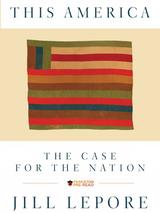 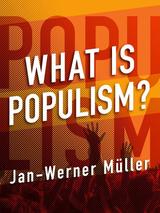 Müller, Jan-Werner. 2016. What Is Populism?. University of Pennsylvania Press.