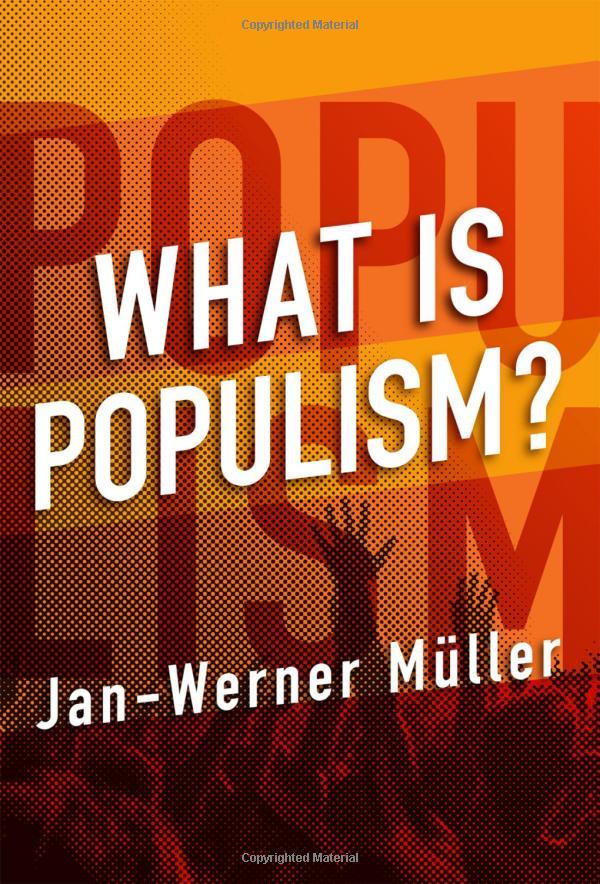 Donald Trump, Silvio Berlusconi, Marine Le Pen, Hugo Chávez—populists are on the rise across the globe. But what exactly is populism? Should everyone who criticizes Wall Street or Washington be called a populist? What precisely is the difference between right-wing and left-wing populism? Does populism bring government closer to the people or is it a threat to democracy? Who are "the people" anyway and who can speak in their name? These questions have never been more pressing.